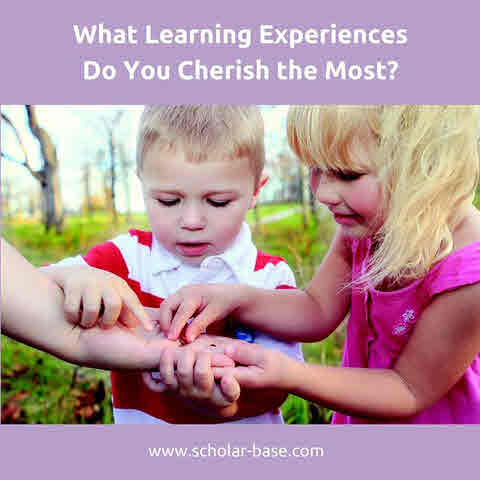 This is a part of a series on the learning programme we offer at Scholar Base. We hone reading, writing and public speaking skills. We start students as young as four with a reading programme and they soon progress to start writing as well.

Besides these three skills, we emphasize development in 6 key areas:

In this article, we focus on what why we develop the child’s IQ and EQ.

Most people think of IQ as the direct measure of a person’s intelligence. This, however, is too simplistic a view, yet it remains a common misconception.

Let’s take a closer look at What IQ Actually Measures

IQ tests measure a person’s performance on a series of analytical, mathematical and spatial tests relative to his or her peers. The IQ of a student measures the rate of adaptability to changing conditions, the ability to understand issues, problem-solving and consequent action and so on.

According to studies, most children with higher IQ scores do better on standardized testing, school grades, and complete a greater number of years of education. Because of the correlation, IQ tests are often used by schools to identify students with various needs.

People are often led to believe that IQ is an innate quality, not one that can be acquired or fostered. While it is associated with various factors such as parental social status and parental IQ, it is also attributed to schooling.

This is because IQ tests measure not the ‘intelligence’, but a person’s capacity for intelligence. In other words, it’s not based on what a person has learned regarding content but more on their ability to learn.

What we need to know is that the quality of education plays a major part in shaping a student’s IQ.

Though education, an individual can improve content information, the familiarity of testing, concentration/ attention, problem-solving skills and so on.

Why EQ is Under-rated

Most traditional education systems has been and still is focused on academics. But the question remains: is this enough for today’s youth to become successful.

Other factors need to be taken into consideration for a holistic development for students. One of which is EQ. Emotional intelligence, which can be defined as the ability to control one’s emotions and use it in a productive manner.

Due to it’s contribution to leadership, collaboration skills, fostering a healthy work environment, EQ’s importance has risen exponentially over the past years. EQ is also a deciding factor in which an individual interacts with others. It defines how the students grow and influences what the student learn.

A well-developed EQ is one of the foundations for high-performing individuals. It is a core skill not to be sidelined.

With all the new research on Social Emotional Learning (SEL) programs, innovative learning institutions like the Scholar Base has taken steps to integrate it into their curriculum.

The skills associated with EQ can be instilled at an early stage, which in turn will affect the development of the children in a positive way. EQ can help foster good attributes in children, teaching them respect and interaction.

In these ways, children that can use their EQs properly are better prepared to face not just adult life, but life in general. They will be able to work in teams towards a common goal, devise plans, strategies, handle conflicts and so on.

Education is the knowledge acquired through learning in a manner that imparts an all-around development and growth for each student. Scholar Base believes in the fostering of both IQ and EQ for children at an early age to teach them to become better people.