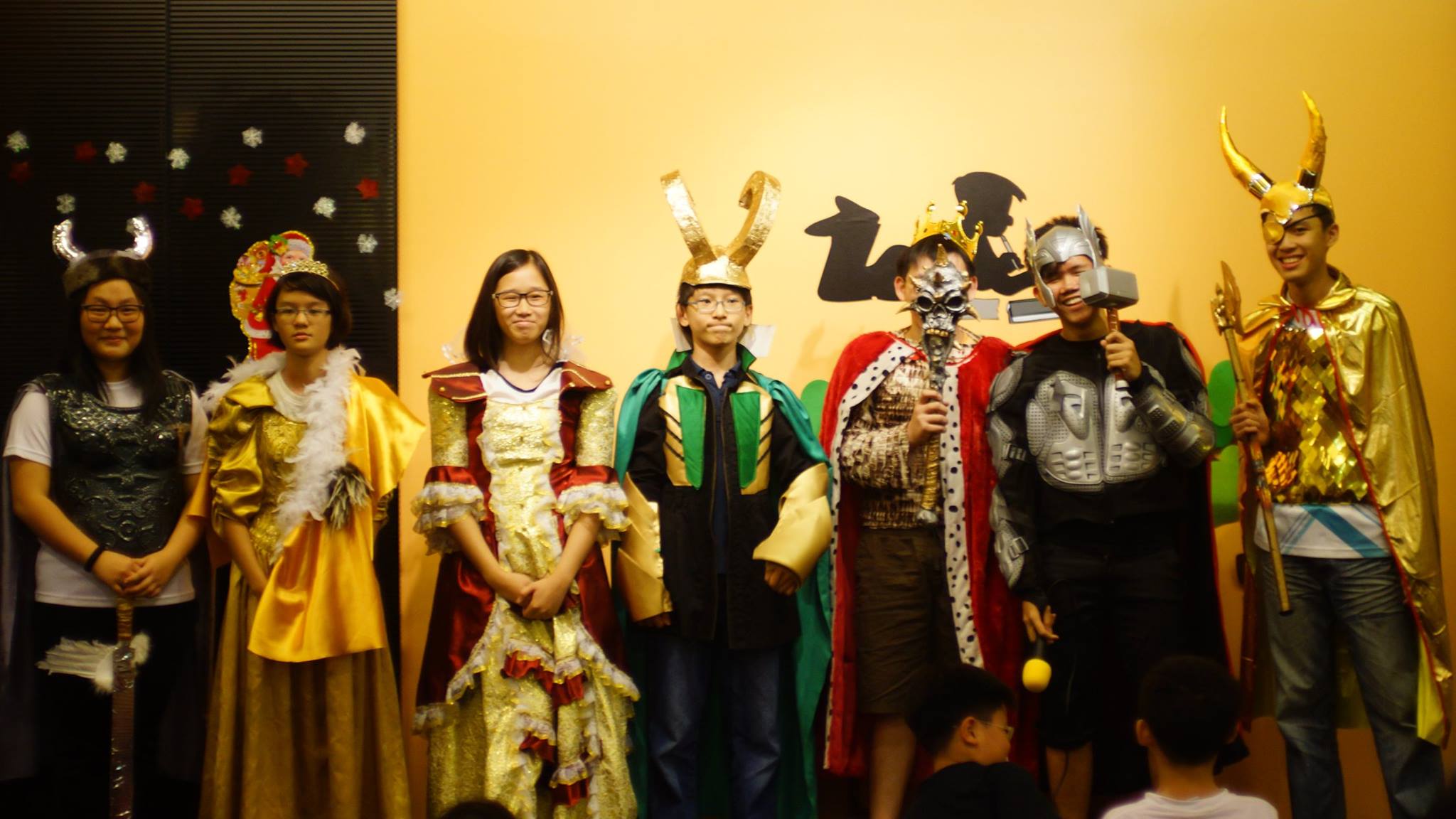 Long School Holidays and Children’s Use Of Time

Most parents would prefer their children to pick up a book during the holidays. But they have given this up in the face of the distractions coming from the electronic gadgets at home.

The Solution? Have Cignitively Stimulating And Fun Activities

During the 5-week holidays, Scholar Base Centre organized programmes and activities that involved reading cognitively stimulating stories in a relaxed environment. Students are given ample time to read and write about the stories they’ve read and have discussions with peers. They even get to act out the whole story in a year end public performance!

The stories featured in the program are specifically targeted to children and these include:

Acting Out Characters Improves Skills and Boosts Confidence
According to a report, we should be teaching children public speaking in school. This is exactly what the Elite Centre is doing.  The heroes in the tales are easy to identify with, which makes the stories interesting and exciting for children of all ages.

Young children can pick the roles of Mowgli, Baloo, Bagheera, Kaa or monkeys in the Jungle Book, while teenagers are thrilled to be Thor, Loki, Odin or other Norse mythology characters, as well as Achilles, Hector and Paris.

The programme not only encourages children to read, but the role-playing also improves their interpersonal skills and boosts their confidence in public presentation.

Additional Benefits: Learning To Co-operate
Participation in the drama requires both co-operation and co-ordination of the stage performance. Thus, while practicing, they can learn to work in accord and to adjust their senses of timing and discipline on the stage.

Getting Stage Exposure
The “actors” need to memorize lines and improvise during the performance. This is especially important for children who are afraid of being in the spotlight so they can start out by playing an ensemble role, such as servant fanning a king, or a person in the crowd. This way, they can get exposure to stage acting, without the pressure of a main role.

Less expressive children, on the other hand, can take the narrator role, a background voice, or be in charge of the stage effects. In this way, everyone can participate, regardless of personality.

The high light comes at the end of the performance where all the children will be given awards to celebrate their performance.